Your cart
Being a millionaire is a common sought after goal. Most people believe that there is some hidden secret for those who are able to live in the million dollar rare air.

I wrote this article to introduce to some and enlighten others on the 7 Traits of Multi-Millionaires that can change such beliefs and push you towards being a millionaire.

1. Fine Influence
Young millionaires have battle tested and wise mentors behind them. These mentors challenge them and help them focus on thinking big while giving them the slight perspective to push them past obstacles.

Moreover, these young millionaires know very well that learning from the mistakes of those who came before them can be an exceptional tool. If you look around, it is clear that success is influenced by the people you associate with.  People who have been there and believe in you are powerful allies in your quest.

2. Maximizing Their Strengths
Most of us grew up conditioned to work on our weaknesses. I’m not a believer in this philosophy. When you work on your weaknesses you take away from your strengths and you end up with a bunch of strong weaknesses.

Millionaires make a list of what they are good at and what they are not good at.  They get other people to take over in the areas they lack.  Maximizing their top skills and building something special around these skills is always the priority.  You can’t make money in anything if you try to do everything.

Focusing on your strengths and developing your skills around that strength is a key trait of young millionaires. In the end you are remembered for the greatness of your strengths.

3. Urgency
Millionaires are always chasing goals with urgency, a lost virtue in today’s business world. It’s this “Do it Now” type attitude that shortens the week and focuses on what needs to be accomplished to be successful.

It is much better to move with urgency and make aggressive mistakes than stand around doing nothing while you wait on the perfect plan. Opportunities are only opportunities if you take advantage of them.  Young millionaire entrepreneurs recognize that they don’t have the time or the luxury to relax.  A relaxed mentality kills dreams.

4. They Do Not Worry About What Others Think of Them
To be a millionaire you must forget about pleasing people. Worrying about being liked reduces you to the opinion of others. Young millionaire entrepreneurs know what they are worth and they stick to their guns against all odds. They go about their work with a courage, strength and vision that others do not possess.

Steve Jobs, said “time is limited so don’t waste it living somebody else’s life,” To be a millionaire, you should trust your vision and have great confidence.  Young entrepreneurs NEVER STOP even if everyone around them is in doubt.

5. Willingness to Take Risk
Young millionaires push themselves to take chances that no one else will. That’s what separates them. They are never content and are ok with doing something different. Even if they are the only one who sees it.

Nothing great has ever been achieved without huge risk and determination.  Millionaires trust themselves and go after the life they want.

6. They Focus on Being Producers First
Capitalism at its core revolves around consumption, investing, and producing.  Young millionaires have built massive amounts of wealth by owning a business and focusing on being producers first.

In his book The Millionaire Fast Lane MJ Demarco discusses the importance of being a producer and says that instead of buying things, sell products. Instead of taking a class, offer a class. Instead of taking a mortgage, hold it. Young millionaire entrepreneurs know that to consume richly, you have to think of producing richly first while most do the opposite.

Regardless of the situation, successful people deal with the issues in front of them. They have problems like anyone does. They just keep getting up. 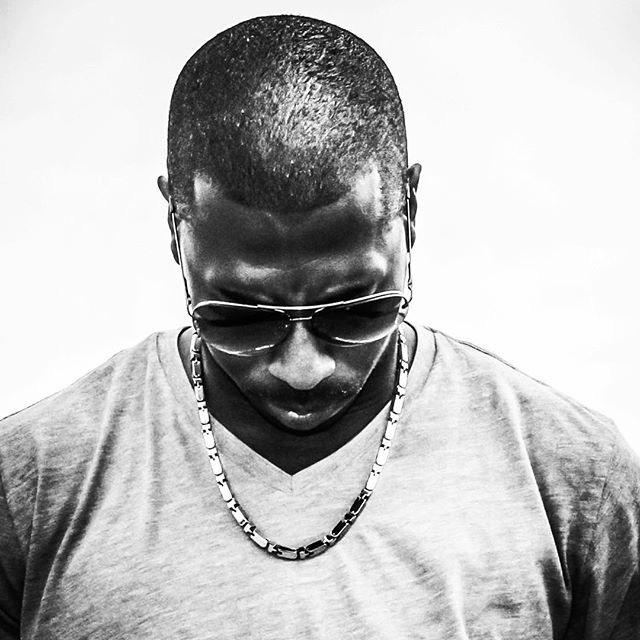